There Are Dementia Symptoms That Are Treatable

There are many different types of dementia, all of which include an impairment of mental functions—such as thinking, reasoning and memory—severe enough to impact daily life. In fact, although many people use “dementia" to refer to a specific disease (usually Alzheimer's disease), it is really a catchall term for these mental impairments.

Dementia symptoms generally begin to appear later in life, after or around age 60, with the most common form being Alzheimer's disease. Most forms of dementia are treatable, but not curable. For treatable, but degenerative forms (which get worse over time) of dementia, medication can help manage symptoms, although for most people, there are only modest benefits to treatment.

However, sometimes dementia symptoms may be caused by treatable conditions, and if the underlying conditions are treated, the patient's mental functions can at least partially, if not completely, improve. It is estimated that about 20 percent of patients with dementia symptoms actually have a curable condition, thus it is important to rule these out in order to make a firm diagnosis of a degenerative type of dementia.

Reversible conditions that can lead to dementia-like symptoms include: 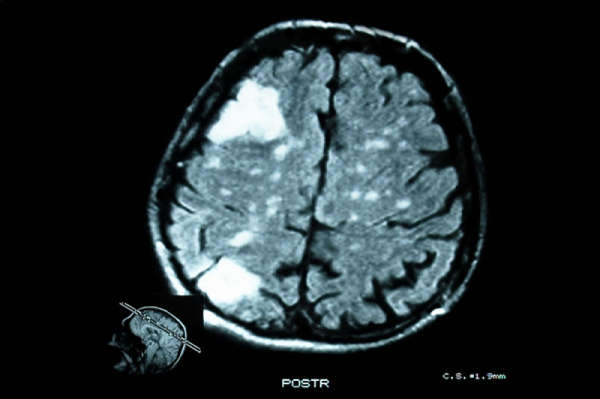 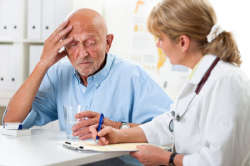 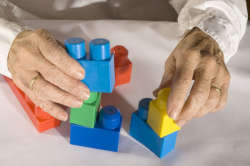 The Montessori Method: Does It Help Dementia Patients? 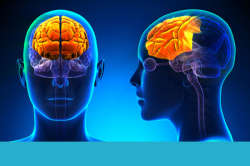